When a group of friends living in Laurel Heights organized a club in 1904 for “the support, maintenance and promotion of golf, tennis, and other innocent outdoor sports” they founded the entity that became the San Antonio Country Club, an institution that celebrated its 100th anniversary in 1904. The year of its founding was the same year that Henry Ford started the Ford Motor Company, Theodore Roosevelt was President of the United States, and construction began on the Panama Canal.  The San Antonio Country Club’s rich history is a kaleidoscope of the past hundred years of memories and experiences of its members.  Activities on the golf course, tennis courts and swimming pool have provided entertainment for thousands of people.  The buildings and grounds echo with sounds  – voices, laughter, music, children playing and the thwack of golf balls and tennis balls being hit.

The industrial revolution changed America: many people had more leisure time, and the game of golf, a recent import from Scotland, attracted many enthusiastic players.  The first club in Texas was organized in Dallas in 1895 and by 1899 the first golf course in San Antonio was built. The nine prominent business men who established the San Antonio Golf and Country Club wanted a private club for themselves and friends where they could play both golf and tennis and even entertain with parties.  Three years after the San Antonio Golf and Country Club was organized the founders reorganized it into the San Antonio Country Club, bought land and built their own facilities which are still situated on the same site almost 109 years later. The original architect is none other than Alex Findley, consider by most as one of the Founding Fathers of golf. 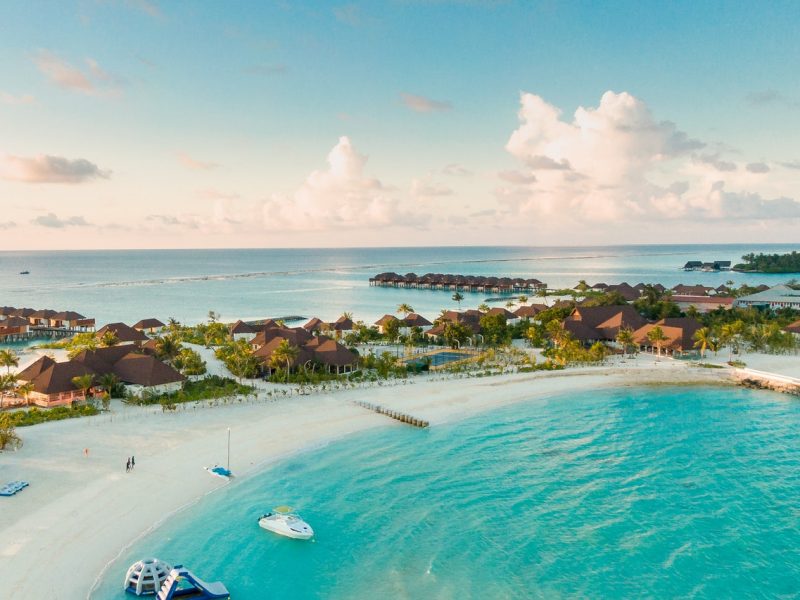 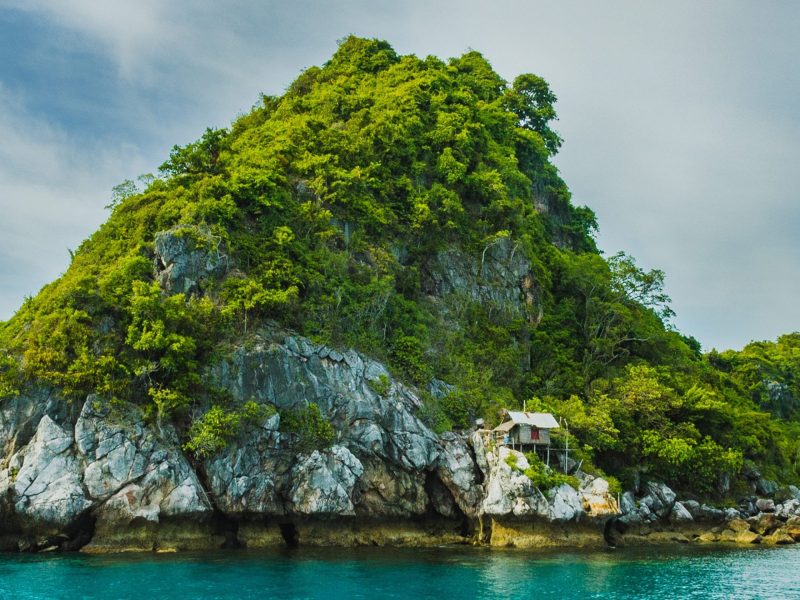 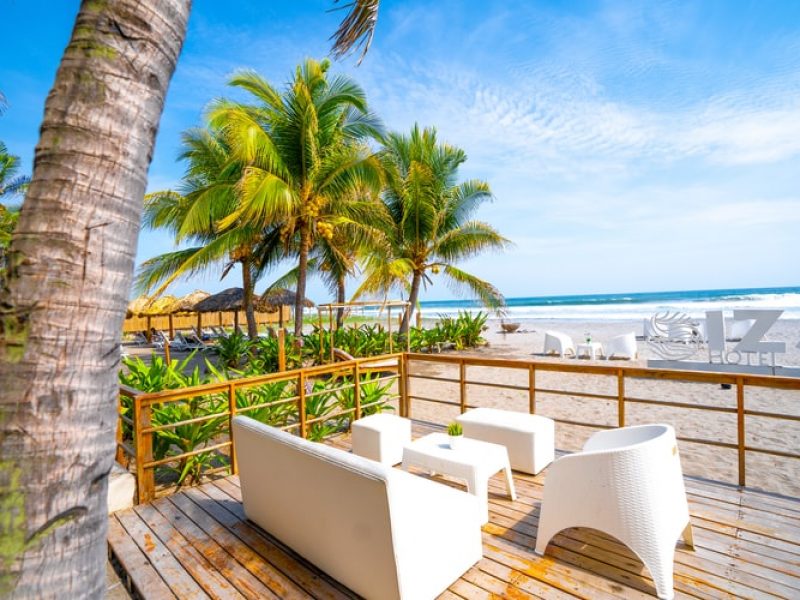 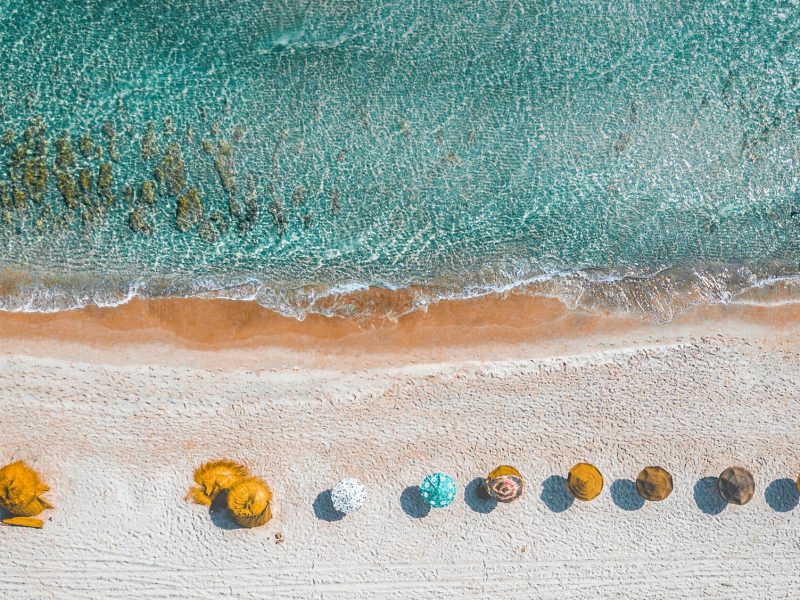